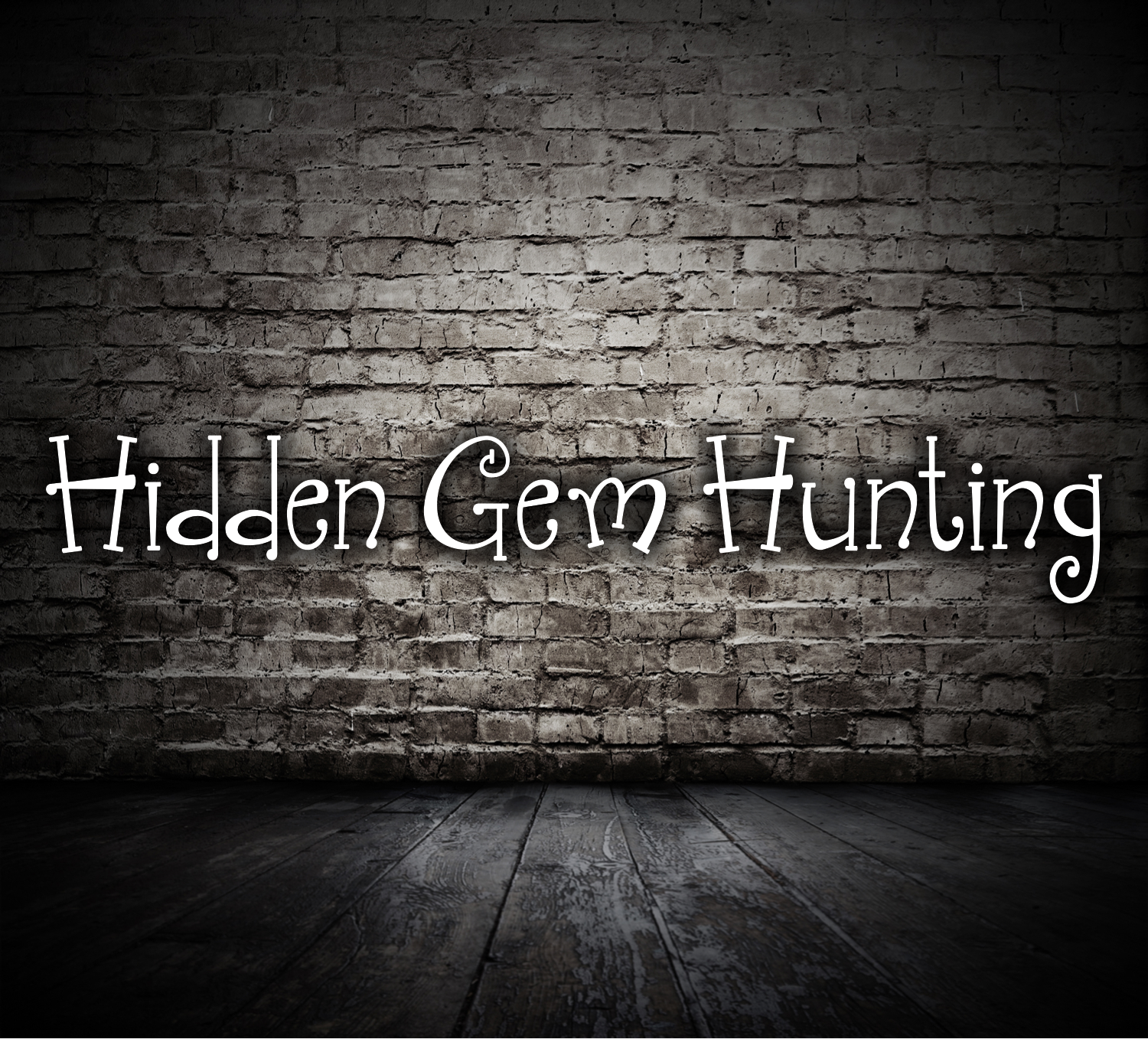 Hidden Gem Hunting will accompany me as I search charity shops, car-boot sales & discount stores for cheap video games. I will report my findings back here, once a week. Please bear in mind that these are my first impressions on these games, and are definitely subject to change once I have played them. If it turns out that a hidden gem or a heap of shit is among these, you’ll see a review pop up in the near future and I’ll link it here.

Binary Domain is a third-person shooter that packs a whole lot of dialogue interaction. Whilst not on the levels of the likes of Mass Effect, Binary Domain features multiple choice answers to characters that can affect the way the game plays out. The thing I find to be incredibly exciting about this is that you can use a headset to give orders or reply to your A.I. squad. The game is a cover-based shooter that focuses on taking down a robot army to try and save mankind. There’s also no music in the game to try and achieve an eerie setting, yet the characters offer some comedic breaks for you too.

Based on the Marvel anti-hero Frank Castle, The Punisher video game has quite the reputation. In the USA, the ESRB were on the verge of giving it an Adults Only rating until the game changed some graphic scenes into black and white. The BBFC then persuaded the developers to show a further out camera angle on the more gruesome parts of the game, and the ACB even removed two scenes from the game. To top all of this off, the Germans placed it on their ‘Federal Department For Media Harmful To Young Persons’ list. This game is violent. This is mostly down to a torture mechanic than can end in some jaw-dropping kills involving heavy machinery, sharp objects and more. The Punisher also features some Marvel cameos from the likes of Iron Man, Black Widow and Daredevil.

Bodycount is the spiritual successor to ‘Black’ for the PS2.  It’s a first-person shooter with a love for all things guns. It features highly destructive environments including cover, vehicles and even buildings. Nowhere is safe to hide in Bodycount and you’ll be aiming to get ‘Skill Kills’ to allow you to use power-ups such as Air-Strikes. Unfortunately it was received poorly and CodeMasters sacked a third of their company after it’s release.

Set in an alternate history in which World War One never ended, World War Zero (or Iron Storm) puts you in trench warfare. You’ll be fighting for the United States of Western Europe in order to stop the Russians from developing nuclear weapons, all whilst trying to win the 50 year war. The game features weaponry such as mustard gas and turrets as well as flamethrowers and grenade launchers. It doesn’t take much to kill you in World War Zero to give the game more of a realistic feel, but this is stifled by the fact your foes will run into walls and round in circles until you kill them… Must be a Russian thing…

Gauntlet: Seven Sorrows is the third entry in the Gauntlet series and the only title in the series to be released on the PlayStation 2. The game has up to four player co-op and four different character classes to compliment that; Wizard, Elf, Warrior & Valkyrie. It’s a dungeon-crawler RPG that looks similar to the likes of Diablo. John Romero was originally on board but left before the game was fully developed as he lost his faith in the project.

Pick of the Week: The Punisher (PS2)

Be sure to keep an eye out for reviews of these games to see if they were worth a second look, or worth retracting the first look everyone gave them. Check back next week for five more possibilities.

Return of the Crash