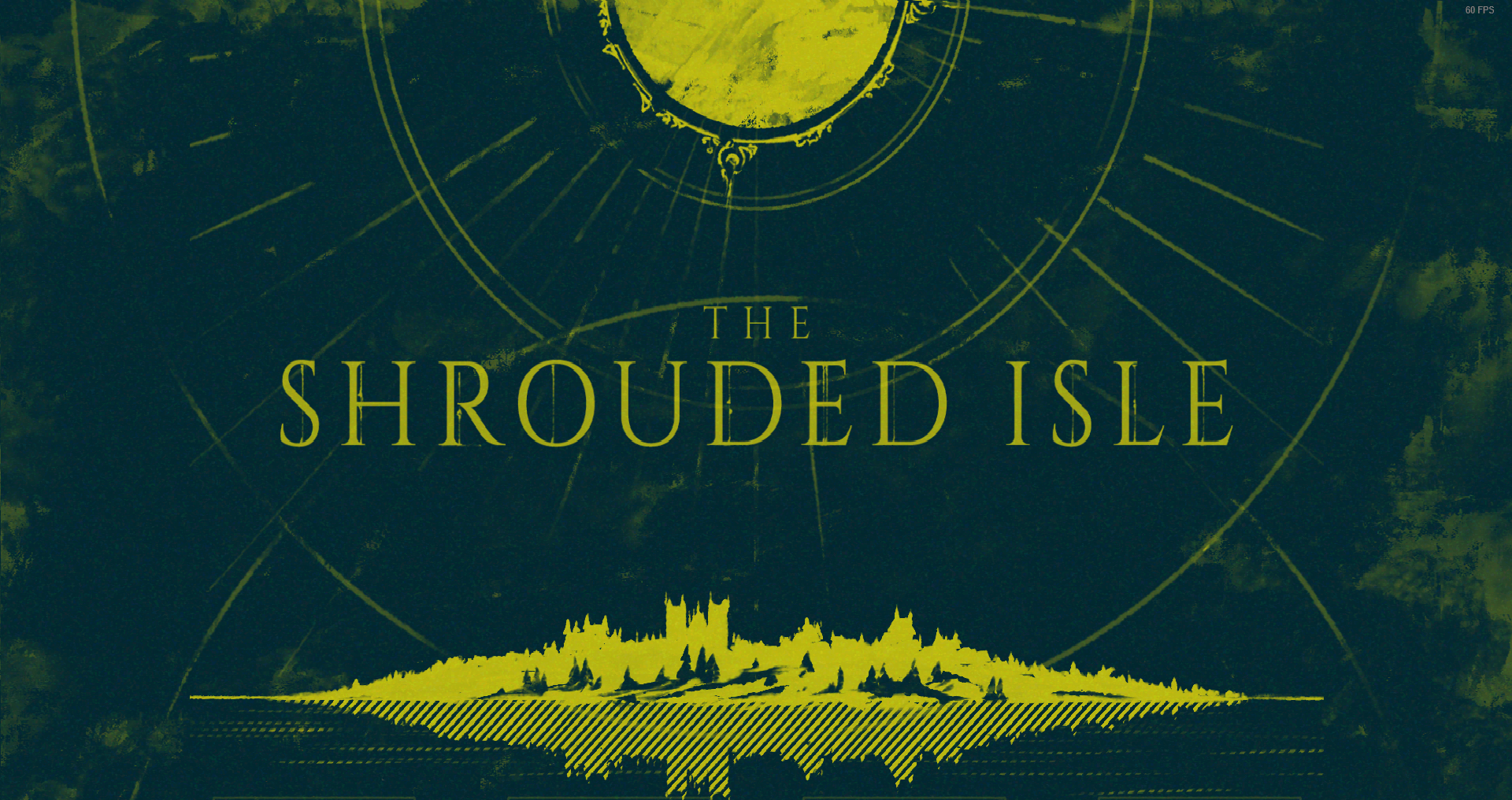 497 years ago your forefathers discovered that a dark deity would destroy all but the purest of humanity, sparking a cult that sacrifices sinners. You are the High Priest of Chernobog, the world-ending god. It would just so happen you have taken on the role three years before Judgement Day.

The Shrouded Isle is a rogue-like resource management game by Kitfox Games, where you maintain your town’s levels of Ignorance, Fervor, Discipline, Penitence and Obedience- the core components of any good sacrificial cult. Each three months you recruit a council of five ‘advisors’ from the town’s prominent families, who then go about your orders to maintain- or accidentally jeopardise- the order of the town. A particularly brutal Discipline upholder might carry a dark secret though- they’re an artist, gravely damaging your people’s Ignorance. At the end of their 3 months in power, one of the advisors must be sacrificed to Chernobog. Do you pick off a less apparent victim, or sacrifice a stalwart assistant that has sinned against your god?

Between seasons, you can use your reputation with the Houses to discover the traits of your faithful citizens, both good and bad. This can play to your advantage, as you might discover traits that mark out a sure sacrifice for the next season; or bog you down in conscience, giving you powerful allies with harsh downsides. This layer of risk and reward gives the game a potent sense of discovery on every run; it’s uncommon that a game can offer you information you might want to decline.

The UI is functional, and in a game such as this you can’t ask for much more. It stands out that the map-based Families menu actually builds a world without uttering a word; and the lower bar, concerning the social state of your little cult, is practical and easy-to-read, displaying current amounts and required volumes without being too overbearing. The Shrouded Isle is a game built on the back of solid menu design. The no-frills approach certainly doesn’t blow down any doors but it ultimately makes the game pleasantly easy to travel through.

Design-wise the game is very much in the vein of fellow Lovecraftian Horror Darkest Dungeon– emphasising shaded-out, scared faces and collapsing Victorian buildings. The colour palette is non-varied, permanently a sickly green-blue duochrome that lends itself the the game’s simplistic yet effective art style, making moments of colour- generally flashes of blood-red as a sacrifice is slaughtered- deliver their point promptly. There’s little in the way of animation, apart from a couple of simple cutscenes, and the sound design is a fairly standard (but fitting) horror fare with tolling church bells, screeching flutes and ponderous trumpets.

The story is, at first, relatively bare-bones, focusing instead on the march to salvation. The families act as the anchors of the story (where it pops up), as the characters within put a face to the actions that unfold in the game. A lack of in-your-face narrative adds replayability to the title and lets the characters, in their sometimes zealous, sometimes paranoid selves, act as the driving force behind the player’s journey.

For the game’s modest price point, The Shrouded Isle stands as a brilliant addition to any PC library, especially for those looking for quick but deceptively deep stories. This is a game meant to be replayed as you refine what it means to be a cult leader until maybe, just maybe, Chernobog will look favourably upon your sinful hide.

The Shrouded Isle proves its worth as a time-killing, deceptively deep game to pick up whenever other games look a bit too high-effort. It's a memorable experience in a genre where it's easy to forget what you've done.

Absolutely worth getting, especially during sales, the Shrouded Isle will fill a spot in any Steam library. It's worth it for the style alone.

Down The Tubes - EARTHWORM JIM | The Tricky Trials