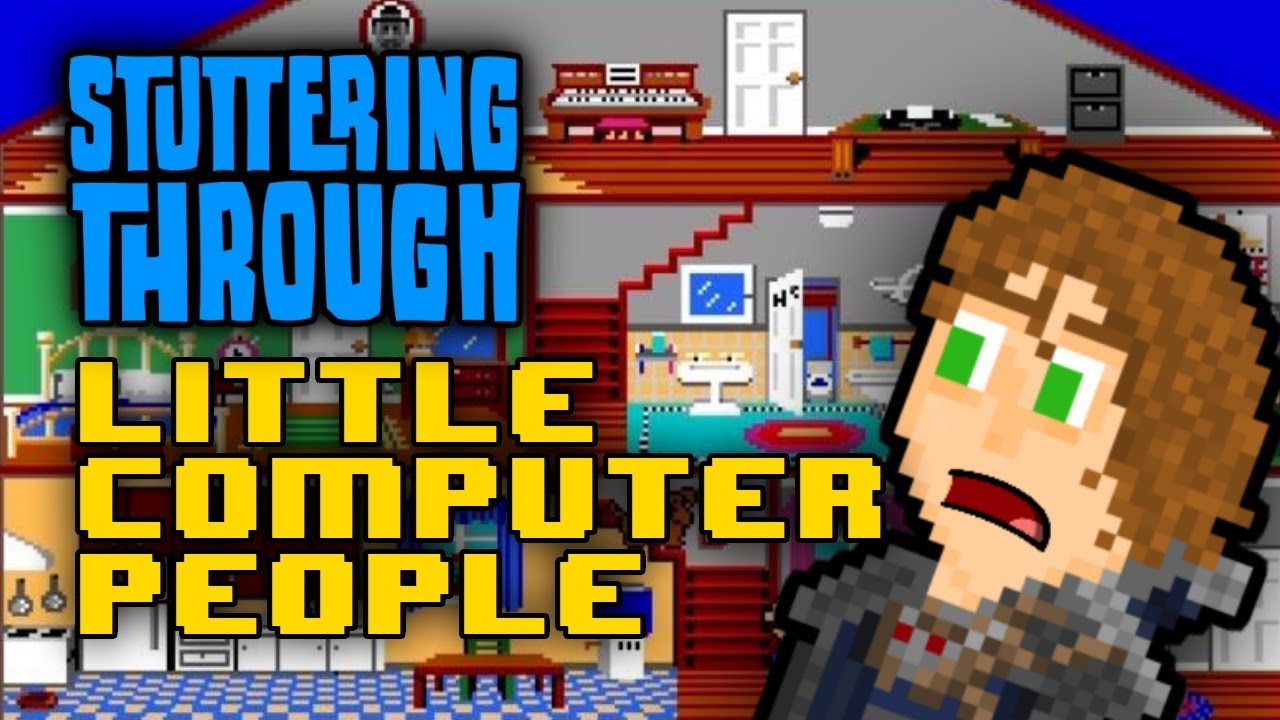 Join him as he does video game things, with not much planning or care, in a desperate attempt to entertain the masses. Exploring the odd and wonderful experiences gaming has to offer and anything else that takes his fancy.

This week he’s taking on Beat Down: Fists of Vengeance (PS2), which was released on the Playstation 2 & Xbox.

Please take the time to like the video and sub to Twisted Bard Gaming, for a small channel it means so much when people show their support.