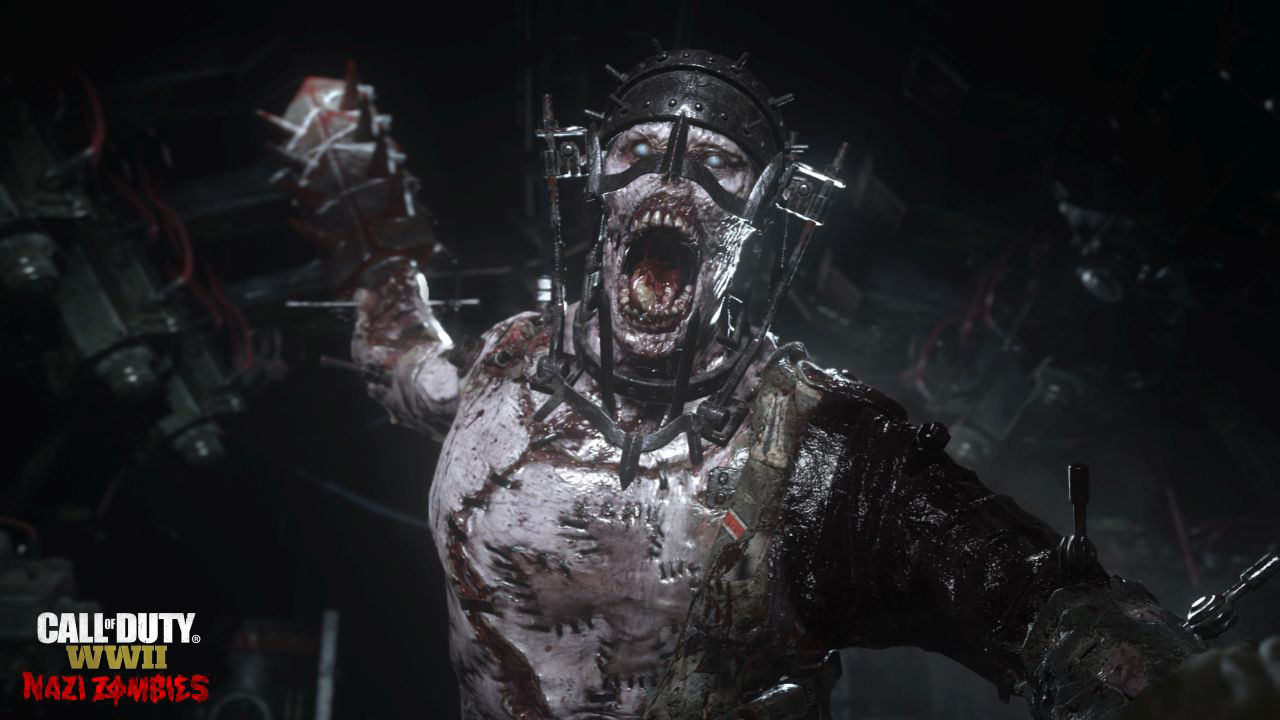 When Call of Duty WWII releases later this year, it will be the fourth entry in the series in a row to do so with a COD zombies mode.

Of course this makes total sense – the inclusion of Nazi zombies in Call of Duty Black Ops is what took COD zombie mode to the next level, so they were hardly going to be left out of a game that actually takes place in WW2.

The various zombie modes in previous CODs have been fine, some of them have even been pretty good, especially when you team up with friends or get yourself a good group to go hunting for those sweet easter eggs with.

But none of the zombie modes we’ve had so far, and I have played them all, come close to recreating the frantic, cooperative fun of the spec ops missions that were included in Modern Warfare 2 and 3.

You take the left, I’ll take the right

What made the missions so special was the way you had to cooperate with your partner. It was always just the two of you, carefully plotting your route through a snowstorm, or covering each other’s backs when trying to make it to an extraction point under a hail of gunfire.

Like so many coop games, these spec ops missions were best enjoyed on the same couch as your brother or sister in arms. Nothing I experienced in COD zombies ever came close to the thrill of playing Modern Warfare 2’s spec op mission Hidden. Tasked with getting through the level as quietly as possible with sniper rifles and silenced weapons, the level starts with a wide open area full of hidden snipers that would put a bullet in you if they noticed the slightest movement.

The tension that Hidden created was incredible, and had my friend and I jumping out our skins every time we were hit by a surprise sniper shot.

Hidden, like all the spec ops missions had a huge amount of replay value, as different stars were given based on how well you performed and I can’t tell you how many times we replayed it to try and go completely unnoticed.

There is definitely a lot of love and attention poured into COD’s zombie modes, but when you really break it down, they are all pretty much the same thing over and over again. The maps are different and the character stories they tell through zombies have been entertaining, but every game of zombies you play will be like the last, kill the zombies, don’t get killed by the zombies.

Spec ops had variety, if you didn’t fancy sneaking around you could fight your way through 10 juggernauts using a thumper, or provide air support from the safety of an AC-130 gunship while your friend tried to stay alive on the ground.

The levels were all so well designed and provided a range of different challenges that my friend and I just couldn’t wait to get through.

I’ll never forget the exhilaration of hearing the gong noise that signified a juggernaut had entered the area on the Estate Takedown mission. When that noise rang through my speakers my friend and I knew exactly what to do: sprint back to the starting area in a mad panic, whip out our Barrett 50. cal sniper rifles, scan the map looking for the giant walking tank and when he was in our site, put him down.

I can’t see Activision abandoning zombie modes any time soon, and they must know from their numbers that zombies are popular, but just think how incredible a varied group of small, carefully tailored missions set in WWII would be?

Sadly we won’t be finding out, but if Activision release a remastered Modern Warfare 2 then you can guarantee my friend and I will be right back in there, running the pit, sniping men in bell towers and blowing up juggernauts.

Unless Activision stick the game behind a massive pay wall like they did with Modern Warfare remastered… bastards… and I still bought it.

If zombies are totally your thing and you hate every word in this article, why not check out part one of this incredibly in depth guide all about COD’s pesky bitey corpses.

The Man Behind The Mouse | 50 Subscriber Special