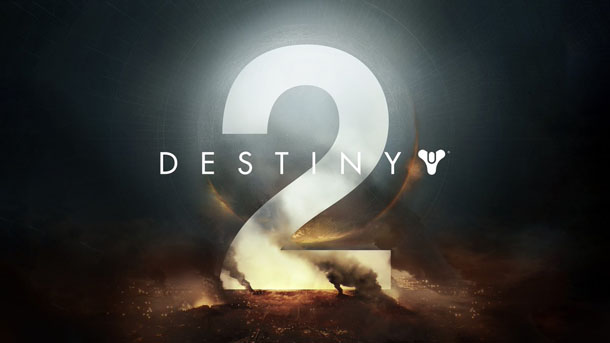 A week after the beta ended, where does the sequel to the 2014 smash-hit Destiny stand?

Throwing players into the first mission, Destiny 2 seems set to take on a delectably more serious tone than the previous game. Guardians aren’t the solar-system sweeping warriors of the light in the new iteration of the series; they’re on the back foot, chased and forced to react by the Red Legion, an elite branch of the Cabal. While the player was generously equipped for the beta, this was moreso so players could pick their favourite loadouts immediately, and likely won’t follow suit in the full game.

The PvE feels both comfortably similar and enjoyably different; the three classes now feel like they have their own roles to play with Warlocks supplying buff-based auras, Titans laying down protective barriers, and Hunters dynamically rolling to-and-from enemies to draw fire and assassinate foes. With heavy weapons now a much broader term, players will literally be forced to stick to their guns until more flashy choices like the Fusion Rifle and Rocket Launcher come out to play fully-loaded. Enemies feel more aggressive than before; heavily armoured Cabal Legionaries lay withering fire on unprepared Guardians, and Gladiators and War Beasts cut down those too busy with their distant foes to react.

The Strike offered in the Destiny 2 Beta was a fantastic display of Bungie’s creative prowess- in writing, gameplay and visuals. Funny voicelines from the player’s AI companion, Ghost, drop inbetween short but sweet gunfights. The level design rewards mobile play to create flanking routes around enemy shields, as well as supplying superior cover and firing angles than in a head-on fight. The Vex return as well, with plenty of familiar ‘faces’ showing up- Minotaurs, Goblins, Hobgoblins and even Hydras duel both Guardians and the encroaching Cabal.  The boss battle itself shows the combination of movement and shooting can work in a way not yet seen in Destiny- with full-arena AoE attacks and shifting battlefields, the boss truly feels like a boss battle from an MMORPG in first-person. The enchanting flow of co-op combat is a promising showing of what’s to come in the full release.

However, there must be a grain of salt taken with this. The first Destiny beta stunned audiences with a similarly brilliant first outing, yet left many disappointed with the full release after a short campaign and unsatisfying number of co-op Strike missions. Here’s to hoping Destiny 2 doesn’t bite us in the back with that again- although things do look shaky with two expansions already confirmed (and doubtlessly more to come over the course of the game’s lifespan).

Two gamemodes were offered in the Beta for Guardians seeking PvP action. The more casual and ‘traditional’ Domination mode has 2 teams of 4 fight for control zones to score points. However the highlight was Countdown, Destiny’s new 4v4, no-respawns shootout. Similar to Counter-Strike, an attacking team must plant a bomb on one of two sites with rounds hinging on opening gunfights and deceptive movement. However, unlike Counter-Strike, you run the risk of being vaporised by a flaming, magical revolver too. The combination of hero-play and sweaty-palmed last stands makes Countdown a truly memorable mode that will leave you on the edge of your seat.

At the least, players can entertain themselves by hunting fellow Guardians if the PvE falls through on the promise it shows, but it’s for the best if Bungie pull out the stops, right the wrongs of the first game, and provide Guardians both new and veteran with a glorious new foray into the battle between the Light and Darkness.

Twisted Bard Gaming Podcast 2: What IP’s should Sega Bring Back? Ubisoft 2017 Line Up & Destiny 2 on Battle.net?

Why do we need DLCs?