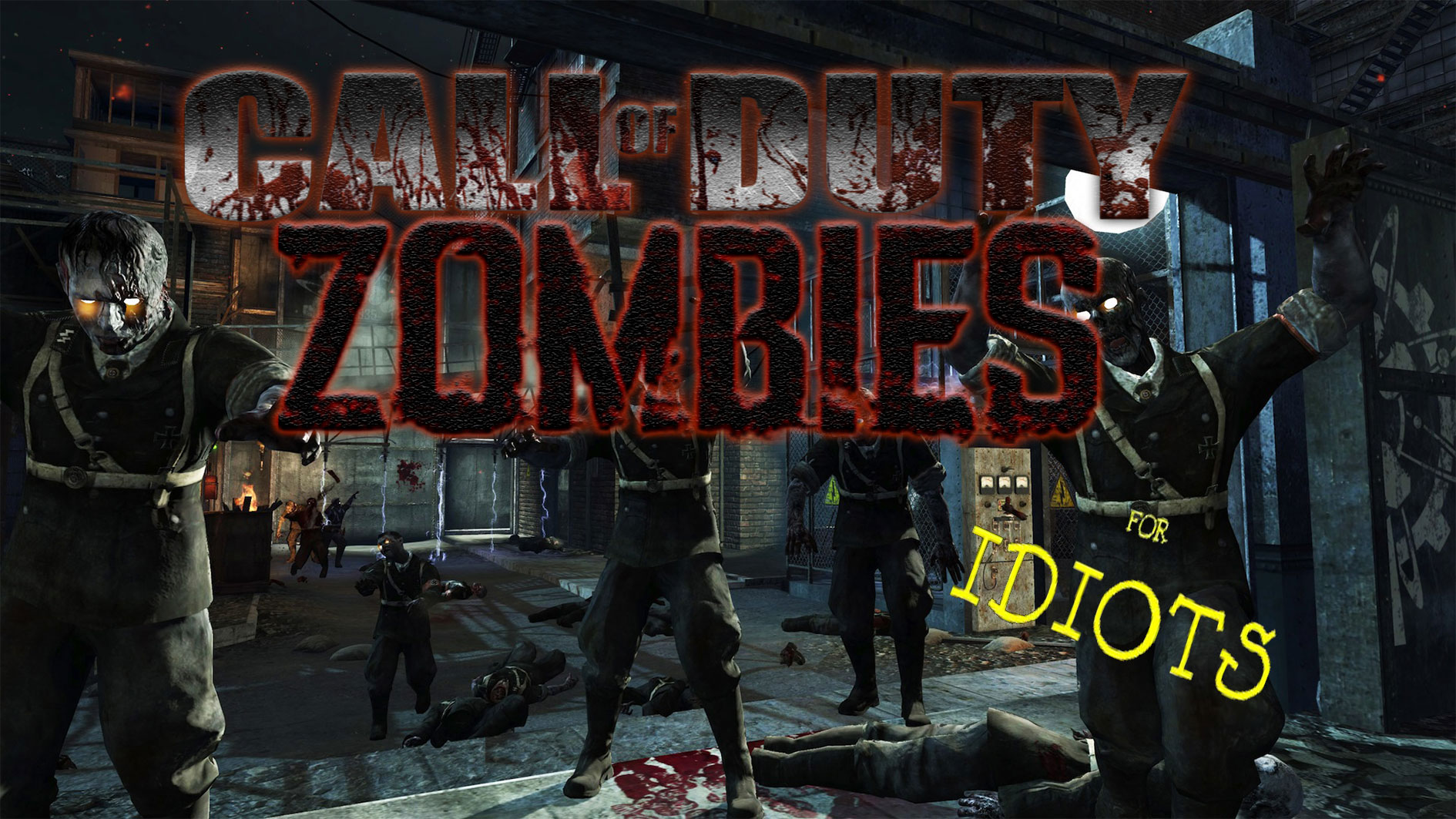 Any familiar with the Call of Duty franchise, especially the later additions, will be have either fond or horrific memories of the Multiplayer map Nuketown. The small clustered map leads to frantic and fast-paced games in which you either screamed in terror and panic killed your way to a kill-streak or screamed in anger as you were knifed in the back…again! So it was no surprise that Treyarch took this beloved map and turned it into a Zombie nightmare. Small spaces, Zombie horde what combination could be better? Unfortunately most avid Zombies’ fans would be disappointed with this addition, although the map is a great individual Zombies map it does not have the puzzles or the story that we’re now used to and love. The Map is confirmed as taking place at the same time as the events in Moon, you can hear Richtofen on a static TV in one of the houses as he repeats lines from the Moon Easter Eggs. After round 25 (when the Moon Easter Egg is completed) the Zombies will change from yellow eyes (controlled by Samantha and Dr Maxis) to blue eyes (controlled by Richtofen), which also happened after you completed the Moon Easter Egg.

Additions: New features were only unique to this map and didn’t really add any different gameplay to Zombies, there was a kill counter (labelled as the population counter) on the Nuketown sign which starts at 99 and counts down per as you kill each zombie (it resets to 99 once you hit 00) every 33 zombies killed the clock hand moves position, causing the change in power ups) available in a partially destroyed shed. On the Nuke Siren sound a random Perk-a-Cola machine or the Pack-a-Punch machine would fall from the sky into a random location. In terms of Easter Eggs, this one is a throw back to the original Zombie maps, there are several musical Easter Eggs and only one spoken one.

The spoken Easter Egg comes from a Bunker behind one of the houses where the player can hear Marlton (a playable character from Green Run).

The Story: So as we know Nuketown occurs at the same time as the Moon Easter Egg. This is obvious from the radio messages that repeat lines of dialogue from the Moon Map and from the changing of the Zombie’s eyes, signifying Richtofen’s soul entering the MPD and controlling the Zombies. But what is Nuketown? It is simply a Nuclear testing device (first seen in Black Ops I) to discover the impact of a Nuclear weapon on the suburbs. However things went a little wrong and the town was hit with a 115 Excavator turning those in Nuketown to Zombies. The CDC and CIA were sent in to clear up the mess, however the Zombies were stubborn. During the end screen you get a lovely POV view of one of the Moon Rockets heading to Nuketown, I guess lightening, or in this case Weapons of Mass Destruction, does strike twice. This devastates the area leaving only one survivor, a scientist who is heard locked in the Bunker, Marlton.