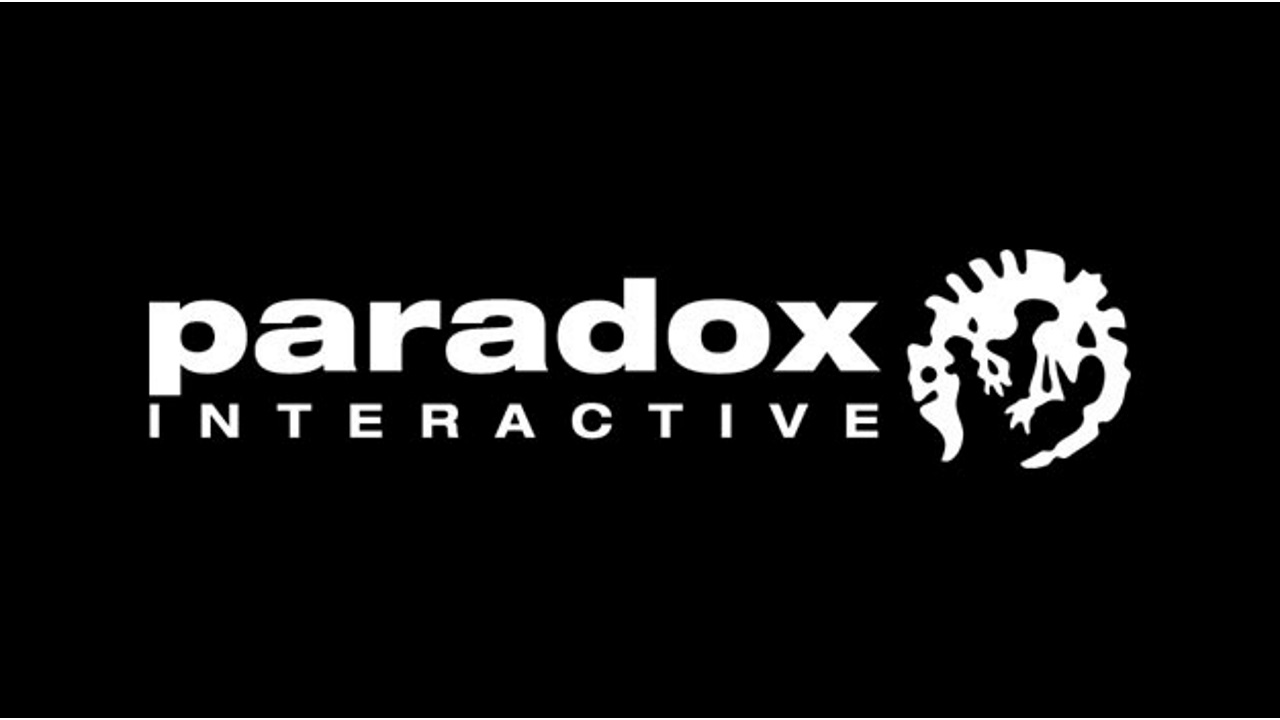 Earlier this month, in response to a display of significant consumer power, Paradox Interactive announced they plan to give free games to customers affected by a recent pricing scandal. The announcement came after several of their games received large numbers of negative reviews on Steam, with users criticising the publisher’s deceptive sales strategy of increasing prices to maximize profits during the Summer sale.

In a short period of time otherwise well-received games such as Pillars of Eternity saw their review scores plummet, forcing the publisher to promise compensation for customers who purchased the game under higher prices.

This isn’t the only instance of a publisher folding to consumer power to have occurred in recent weeks. Last month it was reported that Take-Two had sent a cease-and-desist request to the makers of OpenIV, a popular modding tool for GTA V. The game’s store page was hit hard by negative reviews and a petition was even launched to protest the threat to the modding community. Days later, Take-Two announced that OpenIV would be allowed to continue if the mod was altered to ensure it could only be used in GTA V’s single-player mode.

Battles between consumers and distributors in the games industry are becoming increasingly common and widely publicised, and consumers are very often ending up on the winning side. But why are gamers proving to be such powerful consumers? How is it that these protests have succeeded while prolific campaigns in other creative industry sectors have failed? Here are four reasons why gamers are able to influence developers and distributors:

Gone are the days when you could buy a game from a store and expect it to stay the same forever. It’s a fact of the industry that games are no longer complete when they’re shipped. Patches, updates and DLC have all become staples of video game distribution.

In some cases this is not a good thing *cough* Arkham Knight *cough*. But in others it has meant that features and fixes can continue to be implemented long after a game’s release, often as a result of consumer input. No Man’s Sky, of course, is a prime example of how a game’s reception has forced developers to implement changes to a product after release.

In many cases, it’s easier to pirate a game than it is to actually play it. Specifically if you’re a PC gamer (where consumers seem to have the most power), you’re likely to possess the skills needed to get a game for free if you have the inclination. The industry has fought back with DRM software and prosecutions against pirates, but the only thing that’s really going to keep consumers on the straight-and-narrow are low prices and a player-centred service.

Steam now possesses a near monopoly over the PC games market in the West. Usually, centralised distribution means that consumers have less power in their dealings with distributors. Valve, however, has enough competition (both with other commercial distributors and pirates) for prices to remain relatively low.

Moreover, its innovate distribution platform provides players with a voice that is unprecedented in digital distribution. User’s comments occupy a sizable area of store pages and have become an entertaining feature in their own right. The platform’s polarised rating system meanwhile, has come to be the primary signifier of a game’s quality, far outweighing the game’s critical reception.

4. Gamers Live On The Internet

The internet is the primary point of contact between distributors, developers and consumers and gamers know how to mobilise. Certainly consumers of products from other industries are online, but film and TV distributors can count on a core audience that doesn’t check the latest media news and forum discussions (you’ll note that A Dog’s Purpose made substantial profits at the box office despite being released amidst now-debunked allegations of animal abuse). Video games are a culture as well as an industry and a vocal one at that.

As much as we might like to talk about the artistry of video games, the industry exists first-and-foremost to make a profit. It’s not surprising, therefore, that consumers and distributors sometimes end up locking horns. However, seeing that video games are one of the front-lines of digital distribution it bodes well that gamers often meet success in their campaigns against distributors.

Twisted Bard Gaming Podcast 5: 2017 Game of the Year So far?

Gaming masochist. Can be found towards the bottom of the leaderscore on GoldenEye: Source or searching itch.io for surreal games. @turpin_benjamin

7 Games to Play with your Better Half

6 Games where the Wildlife is Deadlier than the Enemy

Four Video Game trilogy’s that need an HD remaster and one game that could use one too.