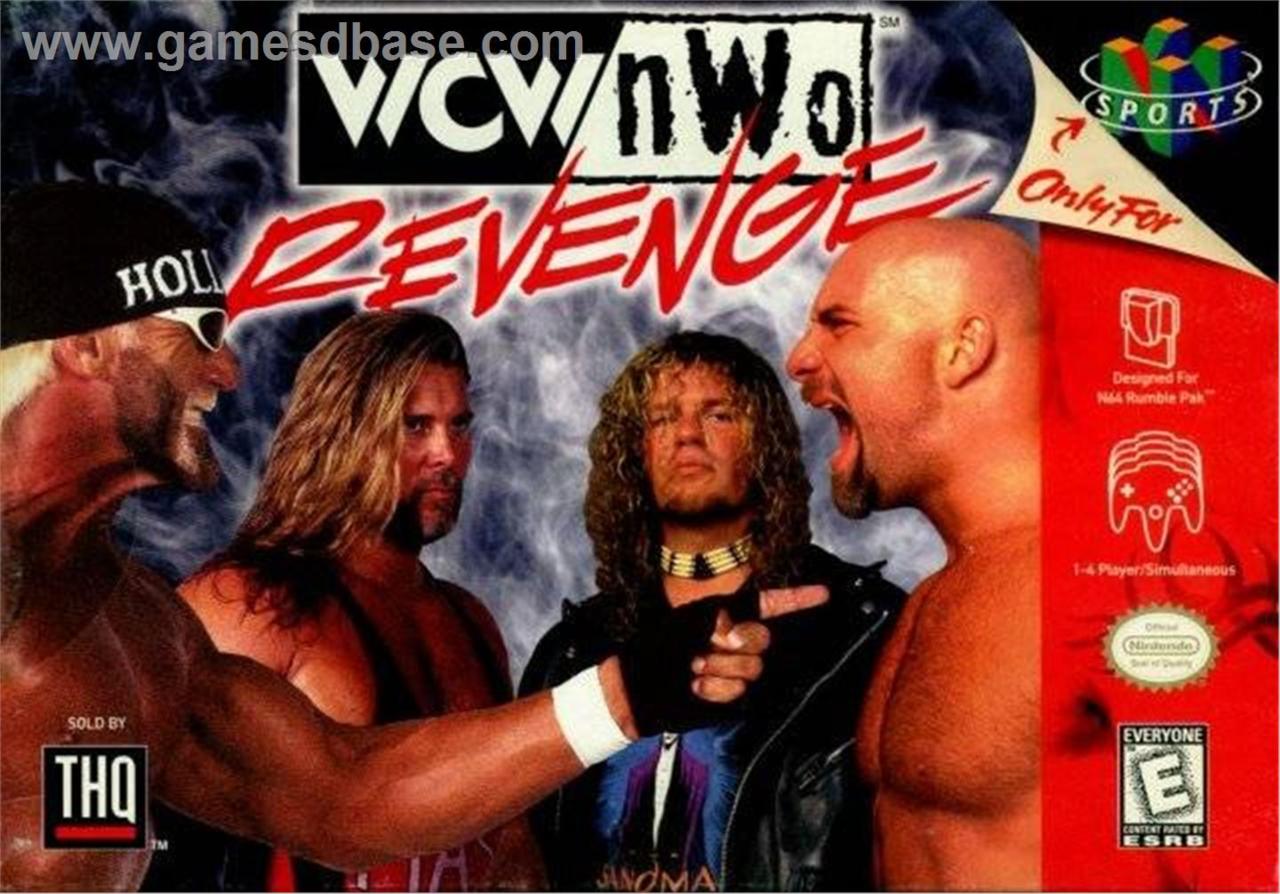 The Ultra 64 (or as the majority of you will know it, the Nintendo 64); what a piece of hardware! Four controller ports, acute loading times, smooth graphics and Mario 64 from launch. There literally were no downsides. Well…strictly speaking that isn’t true; Blurry textures, horrifying slow down and inflated prices (I once saw a second-hand copy of ‘1080 Snowboarding’ going for £60!) were just some of the gripes players had with the mid-‘90’s platform. But when the games were as good as they were back in the day, no one cared. Banjo, Zelda, Diddy Kong Racing, Lylat Wars, Goldeneye (oh Goldeneye! Remember the first time you fired from the grenade launcher and it bounced round off a wall into an opponent? How good was that!) There were some absolute crackers, and I think that list is from the first two years of its lifespan alone. But this edition I would like to avoid digressing. I want to focus on one genre and one alone; sport. Today ask anyone what their favourite sports game is and the response will probably be Fifa, Pro Evo or Madden (something for the Americans there). In all honesty it would be difficult for me to rule out titles such as Pro Evolution Soccer 4 or indeed Fifa 13 (such a good game, the way the players move is incredible). But my choice, and the game that just pips them to the post, isn’t really a sports game at all; it’s the soap opera entertainment-fest that is WCW/NWO Revenge.

As previously mentioned I am at heart a wrestling purist and, as any self-respecting wrestling fan will tell you, the ‘90s were a joy to behold. There WWF/WWE was, strolling along with its usual performance of Monday Night Raw and then along came Ted Turner with his billions buying out WCW, and suddenly we had two primetime shows going head-to-head for supremacy every week. The result was an influx of wrestling games on the Playstation (some good, some not so good). Admittedly, not having owned Sony’s premiere console, I can’t comment on all of them, but from reading magazines at the time I got the jist. No, I sat there patiently waiting for the next big wrestling game to appear on N64, and appear it did in the guise of WCW/NWO World Tour. Whilst clumsy-handling by today’s standards (the ’64 controller just doesn’t seem right anymore – the ‘C’ buttons? I mean c’mon) the game was greater than the sum of its parts. A varied roster complimented by solid wrestling mechanics meant newbie’s and fans of the sport alike could easily sit down and thrash out an enjoyable match. And the best bit was, if you weren’t a fan of the art form to start off with chances are you would be following a play through (I learnt so many names of wrestling moves from the official strategy guide it was ridiculous). With solid reviews of around the 80% mark and a faithful fan base, the question of when a sequel would arrive was inevitably asked (indeed I was the one doing most the asking).

Luckily I didn’t have to wait long and developer AKI delivered in spades with WCW/NWO revenge. Seldom will you hear me say this but, in my opinion, this is as close to a perfect second installment as you can get. As James Cameron once said about T2: Judgment Day; ‘You have to give the people what they got in the first one, and then something new as well’. That is precisely what we were treated to with this title. Graphics? Improved. Gameplay? Refined. Roster? Boosted. Move lists felt like they had doubled and freedom of movement was expanded so that you could now explore the entrance ramps, but best of all we were given the ability to bring commandeered weapons into the ring. With four of you huddled around the TV on a Friday night it was sheer carnage (but in a good way). So many crazy tag-team matches over the weekends (and so many actual fisticuffs breaking out after someone unreasonably chose Kevin Nash or The Giant just so they could win). As time moved on so did the license and with WCW being bought out by their rivals, the franchise eventually shifted and became WWF Wrestlemania 2000 (and then later on WWF No Mercy). Whilst these games advanced the formula even further neither of them captured the spirit of ‘Revenge. I don’t know if it’s because I was a bitter WCW fan or whether my upgrade to the Dreamcast was clouding my judgement but things just weren’t the same. It’s a reoccurring feeling I have with a lot of gaming series; even though I can acknowledge when a follow-up is better (Resident Evil 2, Grand Theft Auto III etc.) sometimes I just don’t want to accept it. Gaming is a subjective medium. No one person can tell you that a game is good; you have to decide it for yourself. If you don’t like something, that’s absolutely fine (I have a close friend who adores Dark Souls-I can’t stand it).

The pleasantest thing of all is that today in 2016, I have managed to rekindle some of that wrestling-based joy with THQ’s WWE 2K series. Whilst it doesn’t bare the name ‘Revenge’ it does hold true some of the things that made its forerunner so great; tight controls, entertaining multiplayer and a development team who clearly love and embrace the product as much as we do. And that’s what it comes down to really, isn’t it. Long live WCW/NWO Revenge, and long live wrestling in general.