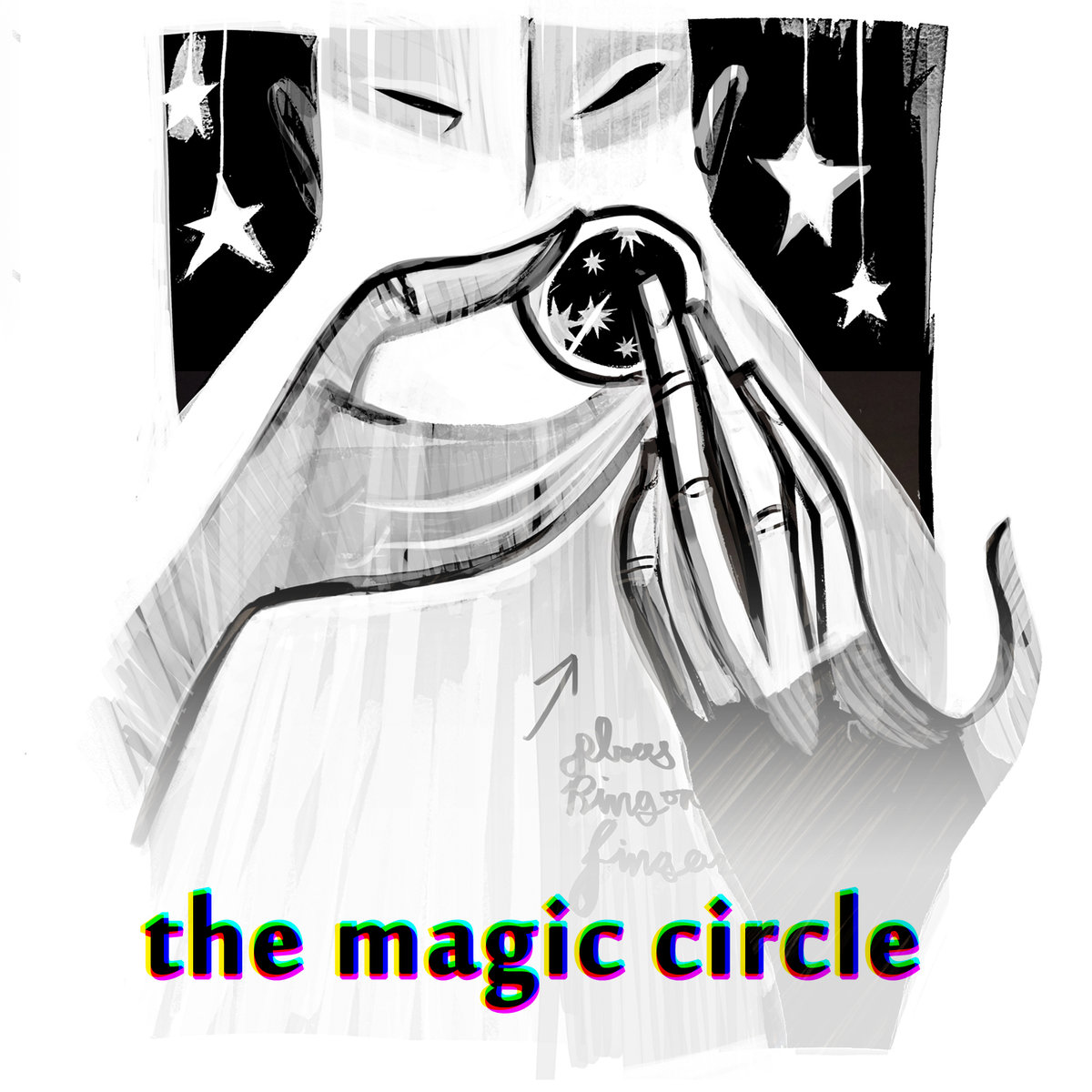 Where do I start with The Magic Circle? The game throws you right into the story during all the initial confusion. You slowly piece together the story through in game dialog and files you find. After the first hour you start to get the gist of the story and what the hell is going on. You are a game tester that finds him or herself in the middle of a game designers battle. The Magic Circle pokes fun of how games get so far into development before being scrapped completely. You essentially play as a game tester who is left with access to the game still after it is left unfinished. You are able to roam the unfinished game and edit to achieve your own goals. Goals that are given to you by a, thought to be deleted, NPC in another game left unfinished by the developers.

The mechanics seem to be better suited for the PC, but you get the hang of control after a while. It felt awkward at first getting used to the pointer style game play with the PS4 controller. Like I said though, it got easier the longer I played and explored the unfinished worlds. The world itself was dull and dry, but I think that was the point. After roaming through the world for a little while you started to get sick of looking at it. There was nothing about the map that stuck out or felt unique in any way. Some of the creatures looked like they were stolen out of a children’s book or better yet the game Spore. There weren’t many different creatures in the game at all. I digress, that probably was part of the game too.

Let’s get down to the nitty gritty of The Magic Circle itself. There was no real fighting in the game due to your lack of weapons. You rely solely on the enemies you reprogram to fight for you. You have an ability to trap smaller enemies and rewrite their code to work to your advantage. Sounds like some crazy advanced stuff, but all you really do is swap out words. The more enemies you encounter and trap, the more words you can swap out. You can give creatures the ability to fly, walk, and float. You can give them new abilities to help them fight and attributes to protect them. Nothing ever dies in the game, they get “ghosted” until they are given life back. When something is “ghosted” they still exist in the world, they can be picked up to be moved and they can be altered. When ready you can give them life again to do your bidding. You can also be “ghosted”, but you are still able to move about the world. All of this lends to The Magic Circle’s quirky game play.

I will say there was quite a bit of humor in the game both intentionally and unintentionally. The dialog from the NPC’s with you and the other NPC’s is actually hilarious. I found myself laughing out loud on many occasions. I also like the throw backs to the old 16 bit era games. The small open world you can run around in and do just about anything within the games limits. Using any combination of attributes to give your creatures to complete it. There seemed to be multiple ways to complete the game and its puzzles. All of this leads to The Magic Circle having a decent replay value. At least for me personally!!

Has officially sworn an oath to the Vilebloods. Once fought along side the Belmont clan. Is currently awaiting for his ship to arrive so he may go explore the universe.