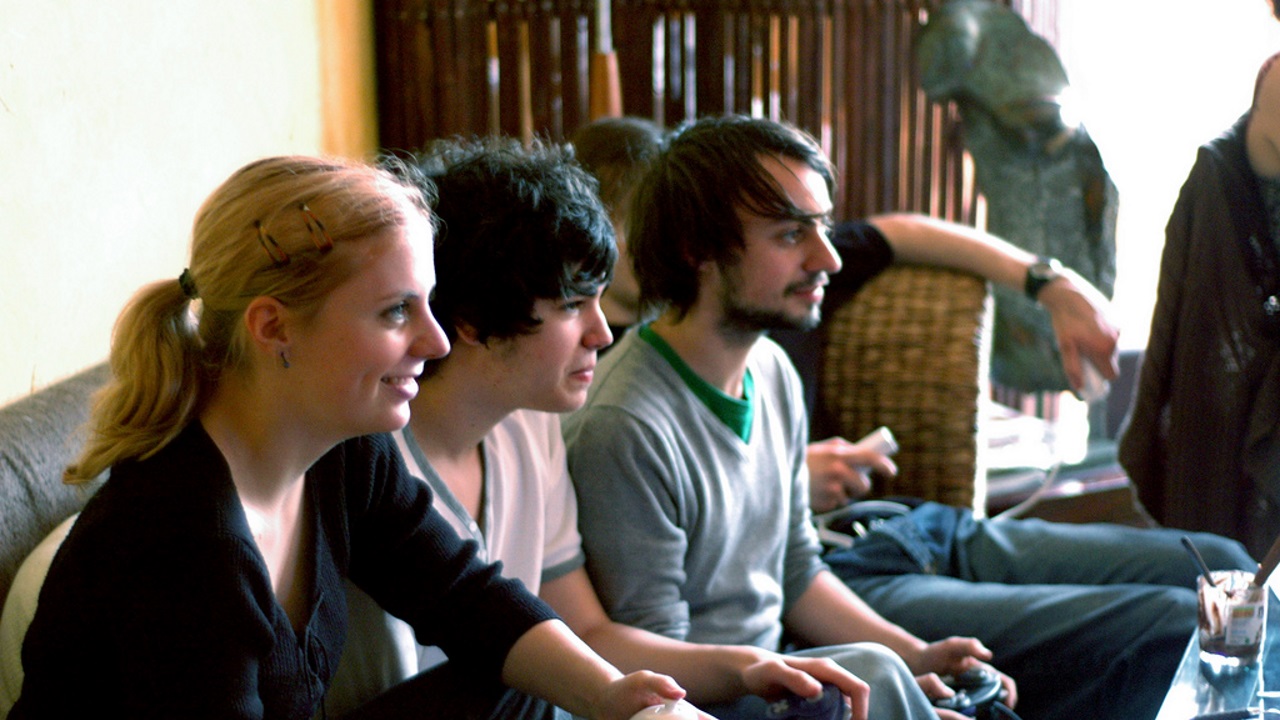 The perceived impact of video games on the social lives of gamers has been a widely contested issue from pretty much the dawn of gaming.

Politicians, religious pundits and concerned parents have argued over the years that video games can be the cause of anti-social, reclusive, addictive and even violent behaviours. The industry, in an effort to avoid fanning the flames, has tended to keep a lid on things, whilst researchers, more often than not, have supported the ‘games-are-bad’ mantra of the era’s media technophobes.

But now that the Nintendo kids of the 90’s have grown up there is a new generation of researchers, many of whom have a much more sympathetic attitude towards gaming, and some of whom are keen to challenge negative preconceptions about gaming culture.

For instance, an article published last month presents a study of 115 Swedish students in which teenagers were found to be 1.5 times more likely to become friends if they had a common interest in gaming. According to the study’s results, friendships between gamers often develop towards the end of the first year of high school. This suggests that gamer identity is not necessarily obvious at first glance, but that video games can become a common point of interest for players once students have had the opportunity to discuss their out-of-school activities.

Now this is good news, but as you’re reading this on a dedicated gaming website I expect that you’re first reaction to these results is quite similar to what mine was:

When I was at school, as a skinny, unathletic kid in a social environment greatly preoccupied with sports, video games were one of the few things I had as social capital. They were a way not only to spend time with my close friends, but also to connect with classmates I found less approachable, those at the complete opposite end of the social spectrum. One weekend I would be playing Super Smash Bros. with my best friend, competing in an effort to determine whose preferred character, Fox or Link, was better (it’s Fox by the way). The next I would be playing FIFA 1999 with the guys who would pay me almost no mind in the playground.

This isn’t, of course, to say that video games by default transcend the oppression of playground hierarchies and social stratification (we know that bullying exists in the virtual world as much as it does in the material world). However, as gamers we know that a shared interest in video games can bring people together. At their core, this is what video games are about: they are interactive experiences crafted and to a large degree controlled by developers so that consumers can then share in those experiences. Saying that video games can bring people together is no different to saying that any shared interest can spark a friendship, whether it’s football, fashion, Harry Potter or the yo-yo.

What this type of research really shows is that people still need to be told that video games can form part of a meaningful social life. Sure, playing video games alone for long periods of time isn’t the most social activity on the planet, but then neither is reading War and Peace, re-watching the whole of Twin Peaks or training solo for a marathon. But even in this alone-time, gamers are building memories that they can share with other gamers for years to come, forming opinions that will serve as the foundations of meaningful conversations and even relationships.

According to the authors of the research, gaming “could be a salient enough feature of adolescent social life that it can have a structuring function in everyday life. In an increasingly digital world it is possible that digital activities such as gaming are replacing previous cultural identities based, for example, on music taste.” “Could” is the understatement of the year, but at least it’s progress.

Gaming masochist. Can be found towards the bottom of the leaderscore on GoldenEye: Source or searching itch.io for surreal games. @turpin_benjamin