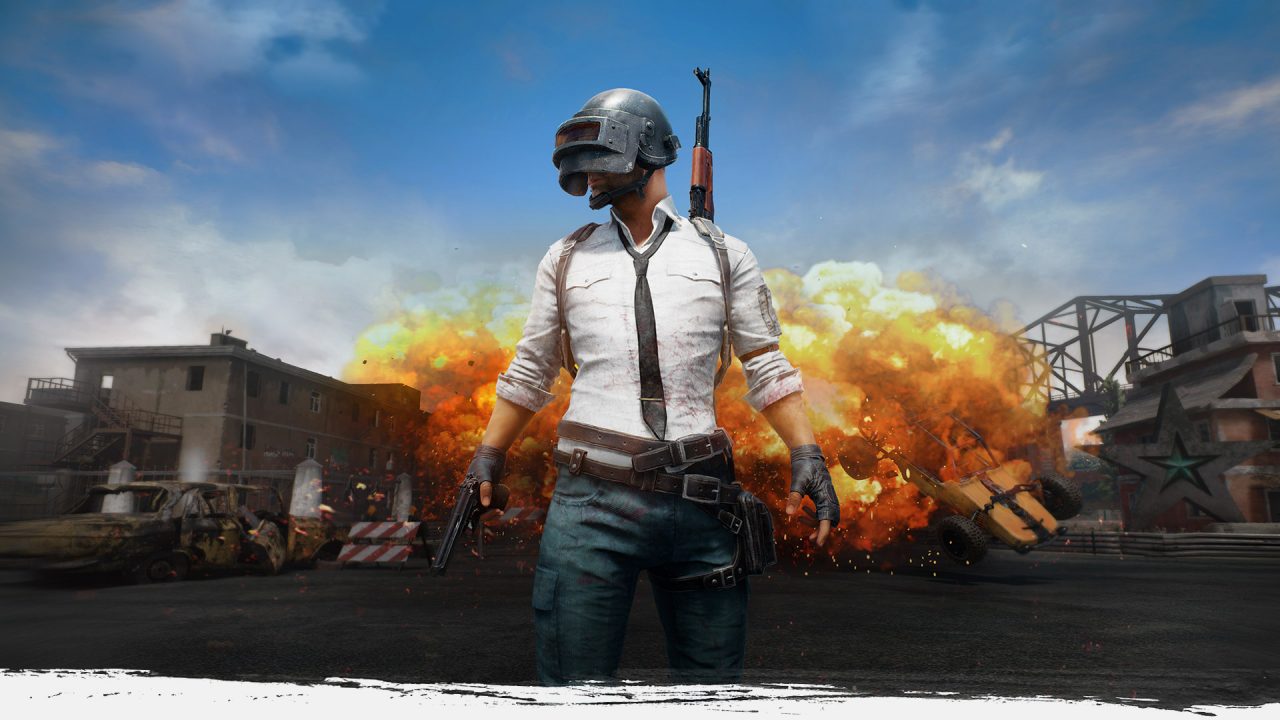 PlayerUnknown’s Battlegrounds (PUBG) is one of the most intense and anxiety inducing games I have ever played. It is also one of the hardest games to win.

When you start the game, it can be very confusing as to what you should do. There are so many places to go and so many things left unexplained. This guide should help you stay alive longer and increase your chances of getting that oh so satisfying winner winner chicken dinner.

1. Know where to land

There are a few locations in PUBG that are very popular depending on where the plane is flying. The main places that I like to avoid are the military base, Gerogopoll, Gatka, Pochinki, the hospital, the school, and Yasnaya Polyana. These are all places that are highly popular and have a large amount of good loot.

If you land here it becomes a race to see who can get the best loot the fastest and then a fight to the death and most of the time the odds will not be in your favor.

Instead, I like to look for places that have great loot but are less popular. You have to keep in mind that these places can still become popular if the plane is flying directly over them. I only go to places that are far, far away from the plane.

Flying straight down only increases your chances of landing with other people. Places like the power plant and Novorepnoye are great places to go if the plane does not fly right over them. They are in the far corners of the map and will not be raided if they cannot be dropped on from the plane. You can often land close to these locations and run or drive to them before the first blue wall and get all the loot you will need.

2. Know what you should and shouldn’t pick up

This may be a bit more difficult as there is a large list of items in this game. At first you may just pick up everything and anything. However, this isn’t a great strategy as it may force you to drop better stuff in your inventory.

The main list of items that you need to survive in PUBG are a backpack, a helmet, guns, ammo, police vest, and meds. You should always be looking to upgrade your current equipment or pickup equipment that you need but don’t have.

You will want to acquire a backpack, helmet, and vest as quickly as possible. From there you will want to be on the lookout for level 2 and 3 of those if you only have level 1.

You should quickly find what guns you like best in the game and be on the lookout for those. Any of the assault rifles in the game are going to be able to drop someone in the right hands. Attachments for your guns are also vital. 2x, 4x, and 8x scopes are a huge plus so always pick those up. Attachments can give you the edge in a shootout and may be the difference between life and death so keep an eye out for those.

Lastly, pickup any and all meds such as bandages, first aid kits, med packs, energy drinks, and pain killers. Bandages and first aid kits will help you get your health back to 75% and no higher. A med pack will get you to 100% and energy drinks and painkillers will get you from 75% to 100%. You will want to try and keep your health at 100% at all times, so after a shootout take meds and painkillers to get back to 100% quickly.

3. Keep an eye on the circle and the clock

The Blue Wall in PUBG is not your friend. As the game goes on, the circle of play will begin to shrink, with a blue wall closing in that does a significant amount of damage.

You will want to keep an eye on the map and on the time to know where the white circle of play is and when the blue wall is. You do not want to be caught outside of the white circle at any time. Not only will it cause you to take damage but it will put you at a tactical disadvantage.

On the reverse side of this, it is wise to set up just inside of the white circle prior to a zone shrinkage. This allows you to look for players running in from the outside and get free shots at them. It is best to always be in the white circle before the zone begins shrinking.

However, the blue wall gets faster and does more damage each time it shrinks. So if you are going to stay out longer to get better loot, do it early on in a match.

4. Know when to fight and when to run

This rule mostly applies to early on in the game. Later in the game if you see someone, 9 out of 10 times you will want to try and kill them.

However, early on in a game you may want to hold off and try and get better loot before starting an altercation. For example, if you land in the same area as someone else and run through your first house and find little to no loot but there is a car in the garage, it may be better to simply drive away in the car and avoid the fight altogether.

On the other hand, if you land in the same small section as someone else and find an assault rifle and a helmet right away, you may want to run out after them and try to gun them down before they find any good loot. It is a risk vs reward game.

This rule also applies to looting dead bodies. You need to know when to loot it and when to leave it. If you think other people are nearby, do not even consider looting the body, just leave it there. Looting is an easy way for you to get sniped by another player.

5. Prone is your friend

Most of the time, laying down in the open in a game does not work out. However, because of the grass and bushes and trees in PUBG, you can often go prone in the middle of a field and no one will be able to see you.

I find it best to get up on a hill in the zone and just lay prone. This allows you to watch a large area without easily being spotted. Unlike most video games it is really hard to find someone who is laying still and not moving.

If you lay still and watch the area you will be able to hear all footsteps and cars nearby, as well as see anybody that moves in front of you. You have to keep in mind that this is not Call of Duty or Titanfall and camping is actually your friend.

So there are my tips and tricks for staying alive and killing people in PUBG. What are your top tips for getting that all important winner winner chicken dinner? Let us know in the comments below!