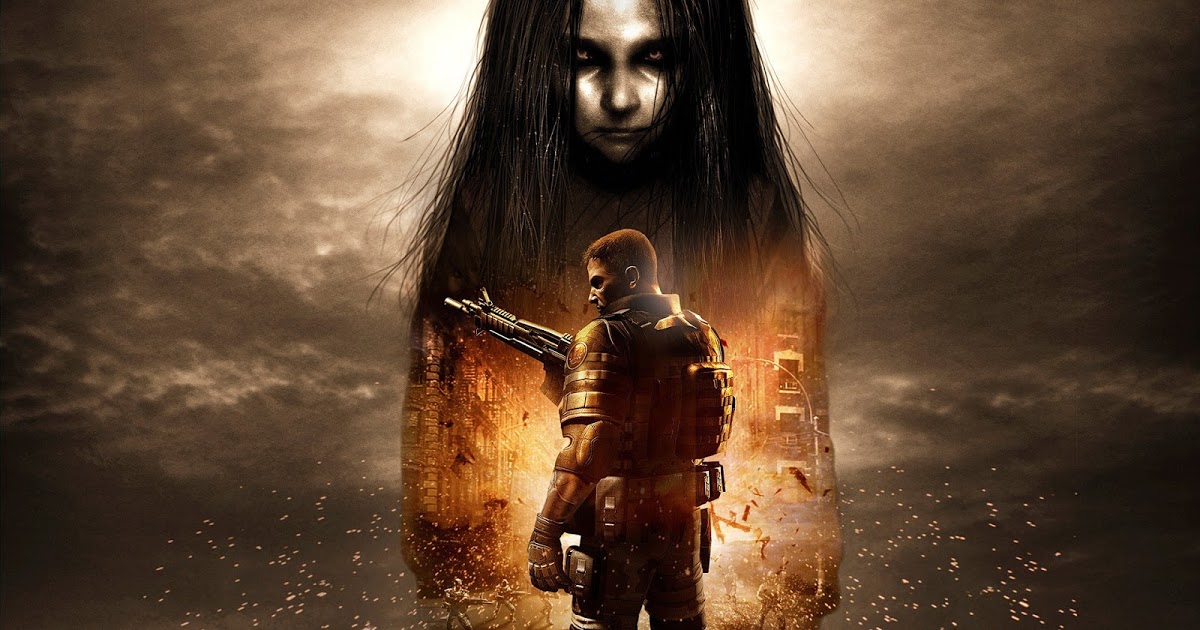 First Encounter Assault Recon; so much more than a cool acronym; in late 2005 it was the only thing I could talk about. Allow me to paint a picture; it’s November (the most insignificant of months)- and following 2 weeks of absolute hell on a Cypriote army base (don’t ask me why) I return home to muted applause and a loving family, simply glad to be back in the good old United Kingdom. The moment is soured however; although a time for jubilation, upon my first perusal of the sky+ box (no HD in sight at this point) I find out that one of my heroes – Eddie Guerrero  – had passed away that afternoon. Being an avid wrestling fan the news hit me hard and whilst his televised memorial was typically fitting, it was hardly the homecoming i had envisaged for the past few months. Nonetheless life soldiered on.

As the dawn breaks on a new day I awake to find a shiny new PC at my bedside (even with the widescreen display I had pined for for so long). My parents have never been rich, however they have always worked hard and whenever a special occasion was around the corner would do their utmost to live up to given expectations. So there I am, planted at my desk, PC fully realized and then it hits me; ‘I don’t have a new game to play on it?!’ I’ve always been considerate when choosing the right game to show off the capabilities of a new computer.  Anything too old and the graphics won’t satisfy you but by the same token you don’t want anything too excessive so that your new baby crumbles under the strain. No, the decision making process here was vital. So off we set, my mother and myself hand in hand (not so much with the hand holding but you catch my drift), making haste to the nearest Game store to locate a title adequate enough to fulfill my superficial needs. On the journey over I remembered something I’d read on Gamespot; there was a game coming out that allegedly combined the slow motion gunplay of The Matrix films with the creepy ‘child is coming to get you’ concept of The Ring, all the while wrapping them in a First-Person exterior. This couldn’t be true, could it? An action game that actually did slow-mo correctly? (Up to this point the number of games that had tried and failed had become legendary).

Undeterred I persevered and following an assured stride into the store gave my description to the gentleman behind the counter (there is a chance the man in question might have been a hot lady but this happens so infrequently at Game that I don’t want to chance it). The reply I receive is a finger pointing to a title on the top shelf of a nearby display cabinet. The title, of course, was F.E.A.R. Now, I can’t tell you why or how the next few moments occurred as they did (as I normally make it my mission to read a review before purchasing any sort of electronic entertainment) but without hesitation I grabbed the case, transported it to the nice lady/man and completed the transaction without hesitation. Whilst a dangerous game of Russian Roulette has just taken place, this turned out to be one of the best gaming-based decisions I have ever made. From the moment the game starts you are hit with a wave of tension and excitement (it was clear developers Monolith wanted to fill every minute with a striking ambience). Even the main menu kind of has an eerie melody that puts you off balance. Whilst unable to compare with the visual splendor of today’s software F.E.A.R was a handsome beast back in the day. Cool lighting, detailed environments and (if I do say so) sexy textures made the game world stand out from anything else I had played that year. Quake 4 had stood out to me in previews for the same reasons but I was so glad that I left that until nearer the Christmas period.

In spite of such graphical luxuries it’s the not the visual component that I recall fondest; ask any self-respecting F.E.A.R fan what its best qualities were and they will tell you one of two things-audio and set-pieces. Indeed the first time you encounter a replica soldier and stage a fire fight everything seems to pop. Bullets stampeded out of machine gun chambers, shell casings rattled around at high decibels (even the early acquired pistol dispenses its ammunition like Mike Tyson used to throw punches). In short the game was a treat for the ears. Likewise, gameplay was just as enjoyable. The aforementioned set pieces gave proceedings a menace that I’ve rarely experienced during the last decade of gaming. At times it was like your senses were playing tricks on you. There you were just finishing a skirmish with half a dozen enemies, the pleasure of impaling five of them with the needle gun still setting in, and out of nowhere that creepy Alma would appear to scare the excrement out of you. It was an innovative mechanic and one that felt decidedly fresh. Sure, titles such as System Shock 2 & Doom 3 had provided many a scare in the years prior but this was different; the supernatural theme along with Alma’s intangibility meant you were rarely sure of what would appear next (and more importantly how to kill it).

Unfortunately, though, no game is perfect, and F.E.A.R was no exception. Countless plain corridors, tired, lag-infested multiplayer and a weak advertising campaign meant that whilst some gamers would be alienated to a certain degree, others would hardly know the game existed! It felt like a cult classic instead of the fully-fledged blockbuster it deserved to be (there was one point where I felt I was the only one spreading the word about it!) Still, none of this could detract from the smart AI and visceral thrills that the game provided. If to this day you haven’t played I implore you to go out and find a copy (the equally brilliant sequel will suffice also – though the less said about F.E.A.R 3 the better). Buy it, play it and begin to love it. And I promise, just like the rest of us, once you’ve finished, you’ll soon be spelling the word fear F.U.N.