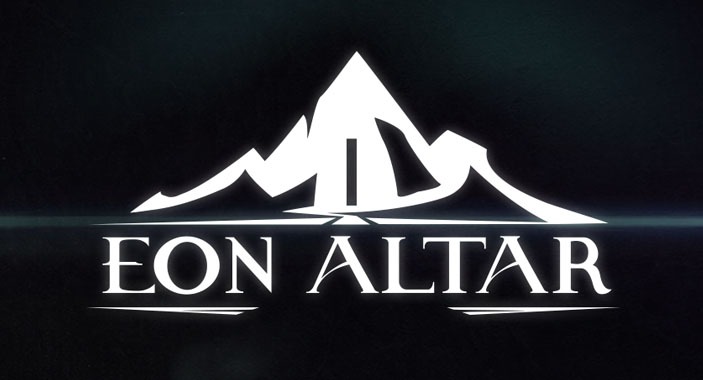 Eon Altar is a turn-based cooperative RPG with a slight twist. Instead of keyboard & mouse, you control your character with a smart device through a free app- wait don’t leave yet! I can explain!

When I first heard of this game, I thought to myself: “Oh good. Yet another attempt to turn smart devices into a game mechanic. Another silly gimmick.” But after playing this game I was pleasantly surprised.
Besides having really smooth controls, the developers actually brought some fresh ideas to the table in a way that fully justifies mobile integration- and I’m not talking about some useless companion app.

Let’s talk about the controls first:

You move around and interact with everything by sliding a little circle on your smart device towards a target on the PC screen (an empty spot, NPC, loot) which could be seen as a ring on your PC screen in real-time.
You can also slide your finger just around the circle to freerun, which is useful for long distances.
The most surprising thing for me in this game is the controls; since you do everything with several smart devices all connected to the same WiFi, one would expect this game to be as controllable as a garbage truck flipping wildly in a tornado, but the controls are responsive and equal between everyone I played with (given that everyone has a decent phone).

You can access everything related to your character in the app. Equipment, skill tree, quests (and personal quests, but I’ll get to that later), dialogue options- it’s all there.

You can select one of your party members and tap the “follow” option to follow them automatically, which is useful if you want to check your character’s stats or gear on the go.

Speaking of dialogue, this is another interesting mechanic in this game.
When NPC’s talk, their dialogue text will appear on everyone’s screens along with decent voice acting.
But when a character talks, whoever’s speaking will choose their own dialogue option and it will only appear on their individual screen, so they have to read it out loud to everyone.

This is a really neat idea because you get to shape your character a bit more with a specific voice, accent, or improvising your own lines as if you’re an actor reading a script.
This allows players a little more control over their character and I can appreciate that.
However, this is a risky move because not all players would be up for it. In fact most people I know who would play this game are quiet, introverted individuals.
When I played with a party of 3, one of us was surprised when he realized that he has to read what his character says aloud, and he did it uncomfortably for the rest of the session and didn’t come back for more. So again; cool idea, but not for everyone.

You can get equipment upgrades by crafting 4 types of materials by looting corpses and containers.
The loot isn’t shared, so players need to rush towards loot if they want to get it first.
You can trade supplies and loot with your party to balance everyone’s gear equally, but if you play with a bunch of schmucks like I did, you will constantly race towards the loot for the reward of better equipment, causing tension in the party.
This makes something as simple as loot hoarding very competitive for no reason, and I’m not sure how I feel about it.

Speaking of competitiveness (and possibly hostility between players) remember the “personal quests” I mentioned earlier? These quests are character specific, and they go along with the “group quest” that is the general goal of the group. Sometimes NPC’s will whisper something that only one player can see on their mobile screen, giving them an advantage over their party members.
These quests are some-kind of a secret agenda each character has, and each player may reveal their true intentions with the group or keep it secret throughout the campaign.
This is also a good idea I can get behind, because it makes the game much more interesting instead of following a linear quest-line, and some personal quests can conflict with other characters story-wise (depending on who you choose).

The combat is pretty solid too.
In combat mode the game becomes turn based, and players target and attack enemies individually.
The two teams, players and AI, will take turns together simultaneously; so each player can attack at once without having to wait for his teammates to finish their turn, and the AI finish their turn right away.
This makes the combat flow smoothly without excessive waiting times.

All characters have their own skills and special abilities they can use by spending mana, which regenerates after each turn.

This combat style also makes the players interact outside of the game, because they often need to coordinate an attack together to avoid having two (or more) players target the same enemy, and the closest player has the chance of killing the enemy in one turn, causing the other characters who targeted the same foe target nothing and waste a turn.

And if you’re a prick like me, you’ll loot corpses while your pals do all the work for you.

The game looks really good graphics-wise, and the general fantasy art-style and color pallet selection is simply incredible. It’s designed to look like a board game, and it does so phenomenally.
For example: the characters in the character selection screen look like cards from a board game, with really awesome detailed artwork on each one.

There is an intro for each selected character in the beginning of a campaign, and they’re all basically a slideshow with narration about the character’s past and their reason to join the adventure- but the artwork in the intros just looks amazing and wallpaper worthy, and the overall artwork for the whole game looks just stunning.

The UI on PC and the mobile app is very well designed and sleek.
The Soundtrack is actually really awesome. I didn’t expect it to be this good (and frankly, I didn’t expect any of this game to be good at all), but it’s filled with great tracks that fit a fantasy theme like a glove.

The sound design is alright, but it’s not too special.

I didn’t expect this game to be any good (besides maybe somewhat pretty graphics) but it completely surprised me. Eon Altar has some really interesting and innovative ideas that could utilize mobile integration perfectly- it has great potential. However since you need to take a certain amount of risk in order to innovate (and some of those ideas are indeed risky), this game may not suit eveyone, and it certainly depends on who you play with- since this is a party game, after all.

The game is episodic, planned to be as long as 9 episodes in total, and you can buy the first episode to dip your toe in for $6.99, which is a fair price if you’re looking for a fairly interesting tabletop RPG-like experience.

I recommend trying it if you’ve got friends who’d enjoy this kind of thing… but again, it’s not for everyone.

Can gaming count as a physical sport? 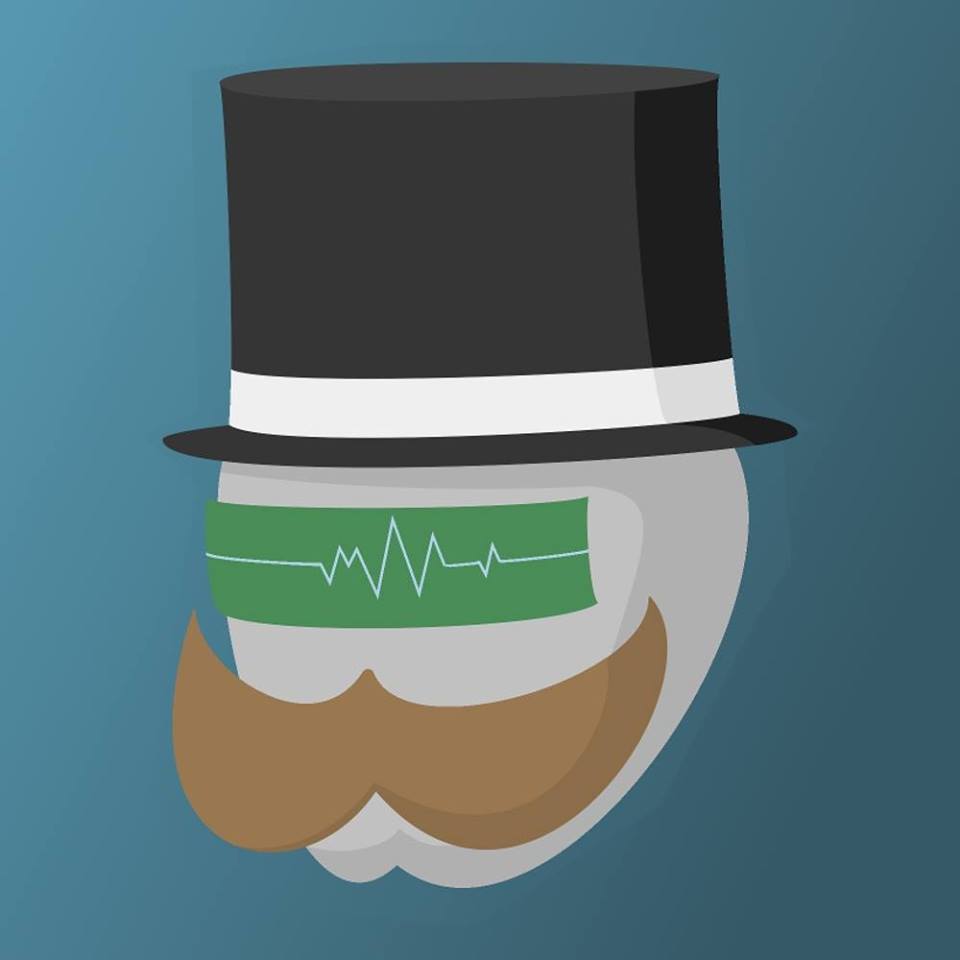 Enderal: The Shards of Order Review