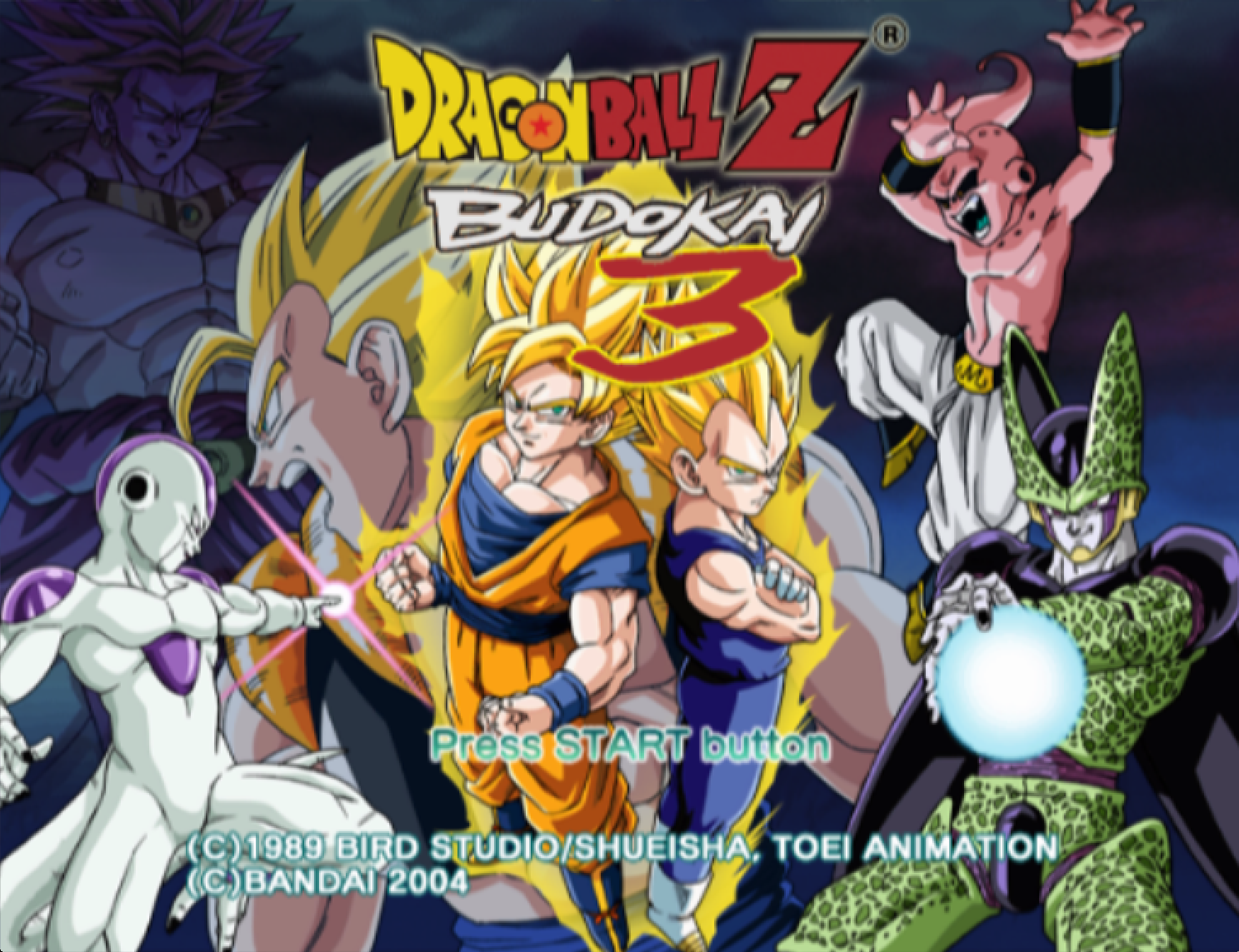 Dragon Ball Z: Budokai 3 has cel-shaded 3D graphics. The character models look bright, but the stages can look a bit geometric in comparison. Some stages look mostly static, except for some elements that move such as clouds or lava. However, they do look great and look alive. Some character models are also not accurate, such as Majin Buu, who is smaller than he is supposed to be. The auras and beams in general look good, although at times they can look flat. The Super Saiyan 2 transformations also do not have the blue lightning. In general, though, the graphics look great.

Dragon Ball Z: Budokai 3 has mostly catchy and upbeat music that gives the game a friendly vibe. There are also some more invigorating tracks for some battles. However, most of the tracks were plagiarised from songs of rock bands and pop singers, and this caused the soundtrack to be replaced in Dragon Ball Z: Budokai HD Collection. Though plagiarised, the soundtracks of Dragon Ball Z: Budokai 3 has a lot of groove. Some of the most sticky tracks in my opinion are the Main Menu, World Tournament Character Select, and Dragon Universe Character Select tracks. I sometimes feel like dancing when hearing some of the tracks. The battle sound effects also help in making the fights feel alive.

Dragon Ball Z: Budokai 3 has a lot of unlockable content to keep the players occupied. Dragon Universe needs to be passed more than once with every character in order for some items to be unlocked. Some characters, such as Uub, have very few fights in Dragon Universe, but others, such as Goku, have fights that span all of the Dragon Ball Z sagas. The fact that characters can level-up and be customised also gives Dragon Ball Z: Budokai 3 a lot of replayability. On the downside, however, passing Dragon Universe more than once can be tedious. Some items can only also be unlocked via the Capsule Shop. Gotenks, in particular, can only be unlocked by buying his capsule in the Capsule Shop, but the chances of it appearing are low.